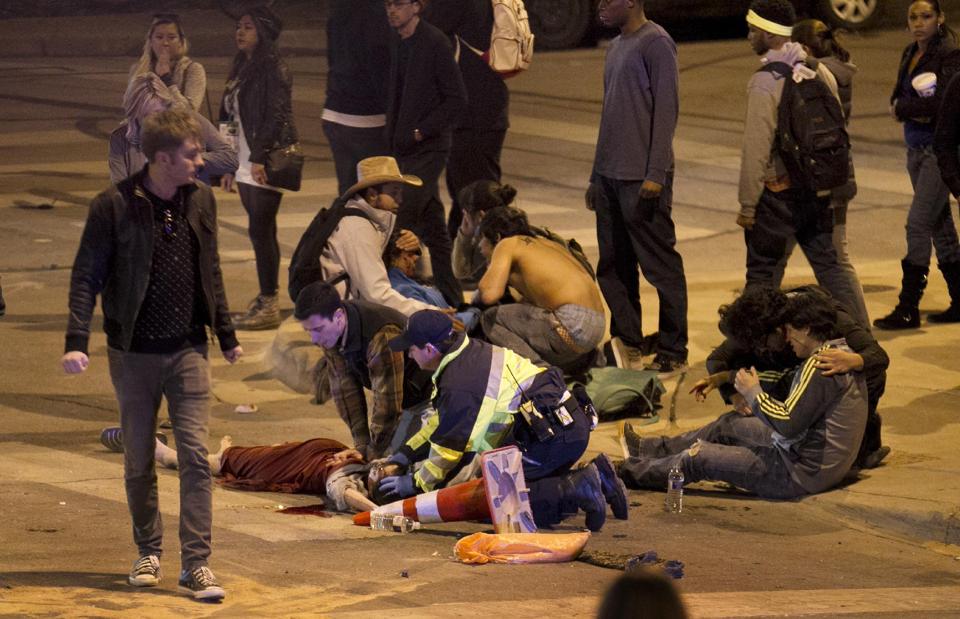 The SXSW deaths that happened in Austin, TX, in my own back yard, have now sparked an epoch in the awareness of flaws in our system, the problems of alcoholism, and the stigmas that we place on those suffering from addiction. It is sad that every time there is a celebrity death, or a tragedy such as the SXSW deaths, it seems that only then people want to talk about what is happening everyday and have the motivation to fix it. This desire seems to subside shortly after the event.

Alcoholism, and addiction, is a disease. Addiction has been viewed as a disease for decades by the medical community. The sad truth is that other chronic and fatal diseases like cancer, don’t cause the sufferer to steal, lie, and put themselves and others in potentially harmful situations. Regardless of this truth, it is a disease. We don’t lock up someone that has cancer. We give them treatment. The SXSW deaths and so many countless tragedies could have been spared by someone getting treatment early on when signs of their addiction were beginning to show. Instead of going to jail, paying a fine, and being told “don’t do it again.” As crazy as this may seem, addicts continue to use and drink no matter the consequence. This isn’t because they are bad people, they didn’t know any better, or they have no will-power. It’s because they have lost the ability to choose, their minds lack the defense it takes to not put the first drink in. This is part of the disease. So by giving them a slap on the wrist, or locking them up it isn’t solving the internal problem that they are so desperately looking to solve. The driver of the vehicle involved in the SXSW deaths, Rashad Charjuan Owen, has a criminal history. Prior to his involvement in the SXSW deaths, his record from Fairbanks, Alaska shows he was arrested in 2011 for a DUI. He had charges before that in 2010 for criminal trespassing. What if in 2011 he was sent to be rehabilitated at a drug and alcohol treatment center instead of whatever consequences the judge ordered him. Would these SXSW deaths still have become a national tragedy? I would be amazed to see what might’ve happened if he was properly intervened on for his illness versus being treated as a criminal.

For years I was in and out of jail, and never once heard someone tell me that I was suffering from a disease. The system never asked me to seek help for my addiction, or even acknowledged it. I was charged with a DWI and was asked to pay a fine. That was it. The police found marijuana with me and other paraphernalia. That was my first of 5 arrest within 2 years. I was never recommended treatment. I ran around believing the stigma that society had placed on me, that I was a screw up. I did as anyone else would in that situation, and allowed my belief to spill over into my actions; I gave up trying. How self-defeating it is to hear society tell you, with not only their words but their actions, that you are a bad person? The reality is that you are sick, and there is treatment that works.

My hope is that it won’t take more of these tragedies, like the SXSW deaths, for our society to wake up, and really begin taking constructive action on this detrimental issue. I hope that the mis-advised labels which are put on the suffering fall away. I hope that more people will seek to help, rather than lock away the untreated. It is sad, and completely unnecessary that these tragedies happen. A solution is out there, you just have to open your eyes to it. If you know someone suffering from this illness, please contact us we would love to help. The great fact is they don’t have to live like that anymore.

If your family is suffering from the destruction of addiction, Freedom Interventions is here to help. Please contact us anytime at 888-762-7557.